Home » Public Perception of Chiropractic Through...

Public Perception of Chiropractic Through The Decades

Public Perception of Chiropractic Through The Decades 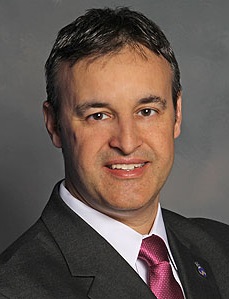 "With nearly 20 years invested with Palmer College, Dr. Marchiori has proven himself as a leader in chiropractic and higher education," said Dr. Ireland. "There is a great sense of pride in watching someone like him live the American Dream, advancing through the administrative levels and excelling with each new chapter." 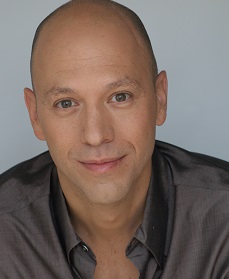 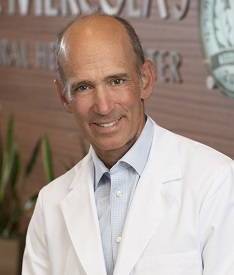 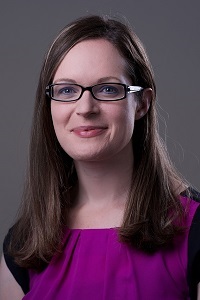 Cost:
$15.00
Please login or register to take this course.

*Note: THIS CLASS IS NOT FOR CONTINUING EDUCATION.  FCA Member cost for this course is FREE, Non-Members is $15. Members, make sure you are logged in, to receive this discount. Any questions, email admin@fcachiro.org before you add to the cart.

When your program pauses at the end of a section, the "next" button at the right bottom of your screen will bring up the next section or a challenge question that needs to be answered before proceeding.