NW - Business, Rules and Laws: Let Us Protect You

NW - Business, Rules and Laws: Let Us Protect You 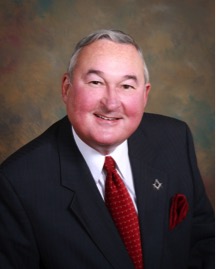