Losing patients is the biggest threat facing your practice today - and yet most chiropractors don't even realize it. After making huge investments of time, money, and energy to acquire new patients, most practices see between 20-70% of those patients disappear in less than one hundred days. The main reason for this? Patients don’t feel personally connected to their chiropractor, the staff, or the practice.

In an engaging and entertaining session, Joey Coleman will introduce you to the First 100 Days® methodology - a way of approaching your patient experience efforts that will turn new patients into lifelong fans.

Whether you’re just starting out or have been a practicing chiropractor for decades, this entertaining and actionable presentation will give you the tools you need to transform average patients into powerful advocates for your brand. 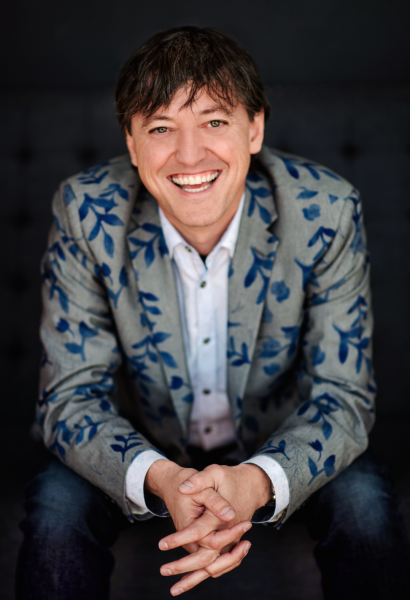 Joey is a speaker, teacher, and advisor. For almost twenty years, he has helped organizations retain their best customers and turn them into raving fans via his entertaining and actionable keynotes, workshops, and consulting projects. He has a long history of energizing and motivating audiences to enhance their customers’ experiences. He is an award-winning speaker (yes – they do have speaking contests) at both national and international conferences – competing against New York Times bestselling authors, business leaders, and internet sensations/celebrities. He is also the author of the #2 Wall Street Journal bestseller, Never Lose a Customer Again.

Active in his community, Dr. Wolfson is the past chairman of the Orlando Chamber of Commerce, previously served on the board of trustees of Valencia Community College and was a founding board member of the Florida Bank of Commerce. Currently, he is a director of Cypress Trust Company.