NE - Business, Rules and Laws: Let Us Protect You

NE - Business, Rules and Laws: Let Us Protect You

Born and raised in South Florida into a chiropractic household, Michael obtained his bachelor’s degree from Florida State University and his juris doctorate from the University of Miami School of Law.

Michael is a Certified Durable Medical Equipment Specialist with the Board of Certification, which coupled with his prior role as in-house counsel to one of the nation’s largest DMEPOS and pharmacy providers allows him to provide his clients with both expert legal and practical business insights.

Mr. Silverman regularly lectures at medical industry and trade events nationwide, where he enjoys educating and engaging with the audience. When not consumed by his passion for law and business, Mr. Silverman is an avid outdoor enthusiast who enjoys spending time with his loved ones and golden retrievers. 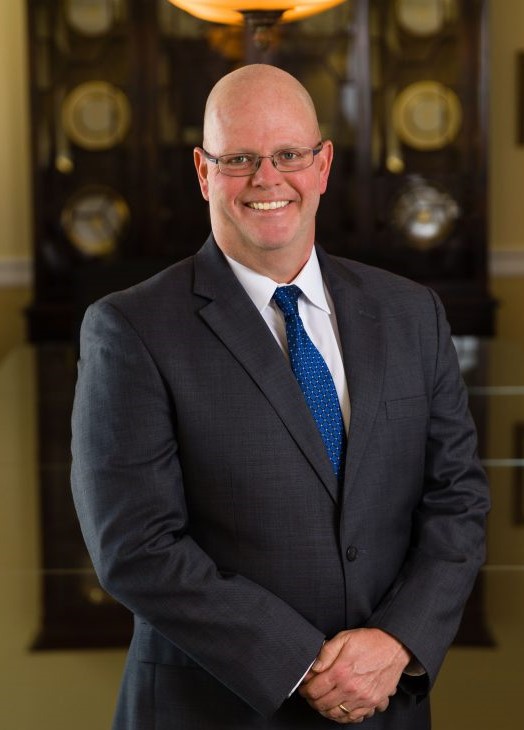