Maximize Your “Hands-On” Adjustment Using the Arc of Tension

Maximize Your “Hands-On” Adjustment Using the Arc of Tension

Learn how to use distant tensioning away from the spine in order to treat it with less risk. Discover the model of the Arc of Tension, enabling you to select  from a variety of hands on techniques in order to find the one that will work best with the least amount of associated risk. Finally, discover how you can quickly document your chiropractic techniques for peer duplication, while ensuring indisputable documentation. Multiple demo videos are embedded within this presentation in order to make the learning process enjoyable and fun. 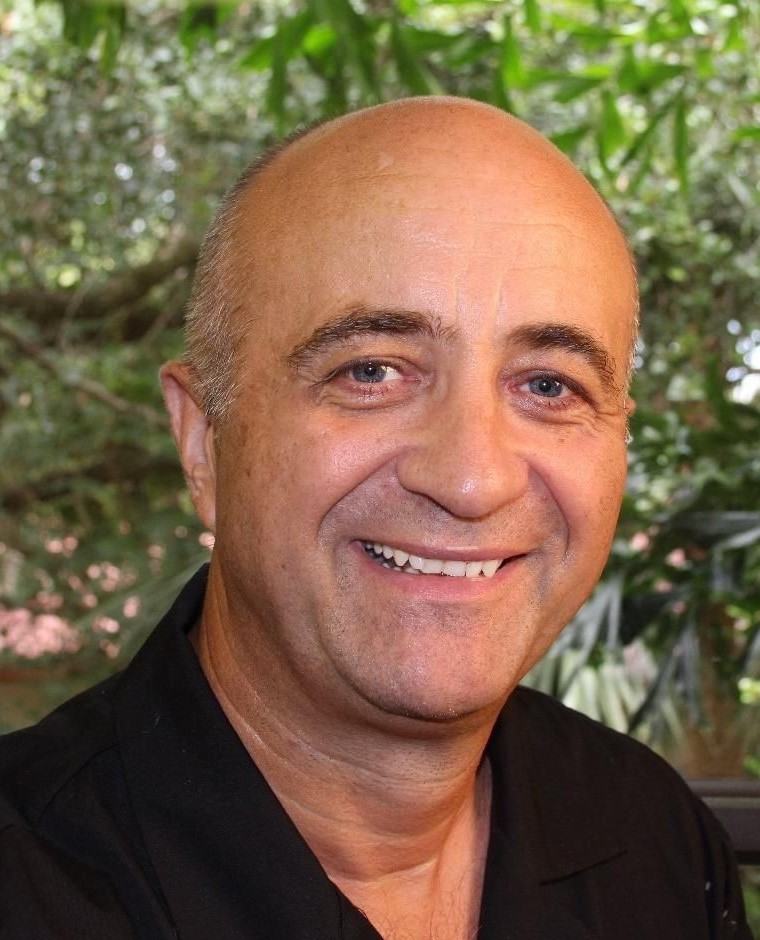 Dr. Dubarry graduated from NCC Chicago in 1982, practiced for 10 years in France at a time where you could be jailed for illegal exercise of medicine. He published in 1986 one of the first book on chiropractic in French in a major publishing house. He came back to practice in the States in 1992. He then travelled for 15 years over fifty times to South America and initiated in Chile the creation of the first chiropractic college with a full time Cursus. He published a series of three books (translated in three languages) on spinal manipulation in 2017.  Doctor Dubarry works in close with Keiser University in West Palm Beach, Institute Franco European of Chiropractic in Paris, and Toulouse (IFEC), University Central Santiago Chile. He has been giving seminars for the past 20 years in three languages and is currently practicing in Palm Beach Gardens, FL.

This lecture was provided by Scrip Hessco

*Note: THIS CLASS IS NOT FOR CONTINUING EDUCATION.  FCA Member cost for this course is FREE, Non-Members is $15. Members, make sure you are logged in to receive this discount. Any questions, email admin@fcachiro.org before you add to the cart.