Home » Intro to Receptor-Based® Rehab for...

This 6-hour workshop has been developed with one objective in mind:  to make clinical neurology easily understood, applied, and implemented, for the general practitioner.  The brain is the master control system, and everything a chiropractor does influences a patient’s brain. During this workshop, Dr. Barton will help you to develop your neurological observations, provide you with simple yet effective assessments, and applications that you can implement immediately with your current patient population. 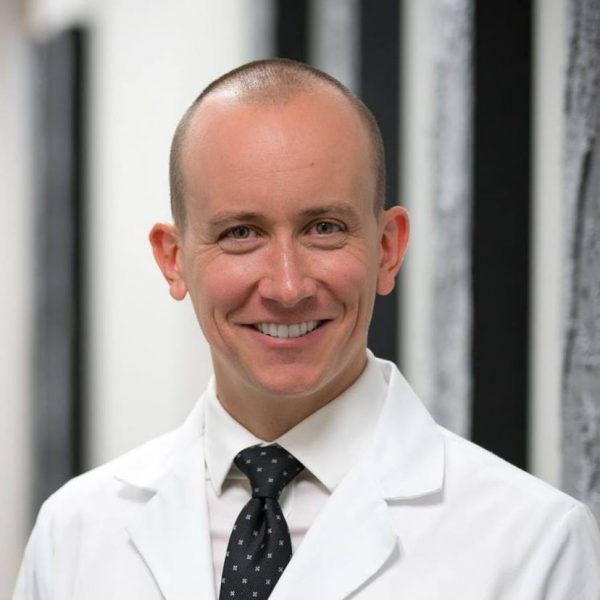 Derek Barton, DC, DACNB, FABBIR is a Clinical Assistant Professor of Neurology for the Carrick Institute as well as the Director of Operations and a staff clinician at Plasticity Brain Centers of Orlando.  He received a Bachelor of Science degree in mechanical engineering from the University of Wisconsin – Platteville in 2005, and in 2010 he earned his Doctor of Chiropractic from Life University, graduating with the distinction of clinical excellence.  His post graduate education in neurology came from the Carrick Institute for Graduate Studies allowing him to obtain a diplomate from the American Chiropractic Neurology Board in 2012 and a fellowship in brain injury rehabilitation from the American Board of Brain Injury Rehabilitation in 2015.  Over the past nine years he has worked as a clinician specializing in brain injury rehabilitation working with complex neurological cases.  Dr. Barton has had research presented internationally and has a passion for advancing the chiropractic profession through clinical research and technology.