Leaders from around the world gather together today. From the recent best-selling and highly referenced book Compassionomics, author Dr. Stephen Trzeciak comes to speak to us today about evidence of caring, compassion and empathy as they relate to the avoidance of medical errors in the healthcare world. Evidence has been recently compiled to reveal a truly scientific study concerning the effect of compassion healthcare practitioners give. Attendees will see why the science now shows why the ‘art’ of healing is just as important as the ‘science’ due to the effect on our health and nervous system, because of the power of human connection. 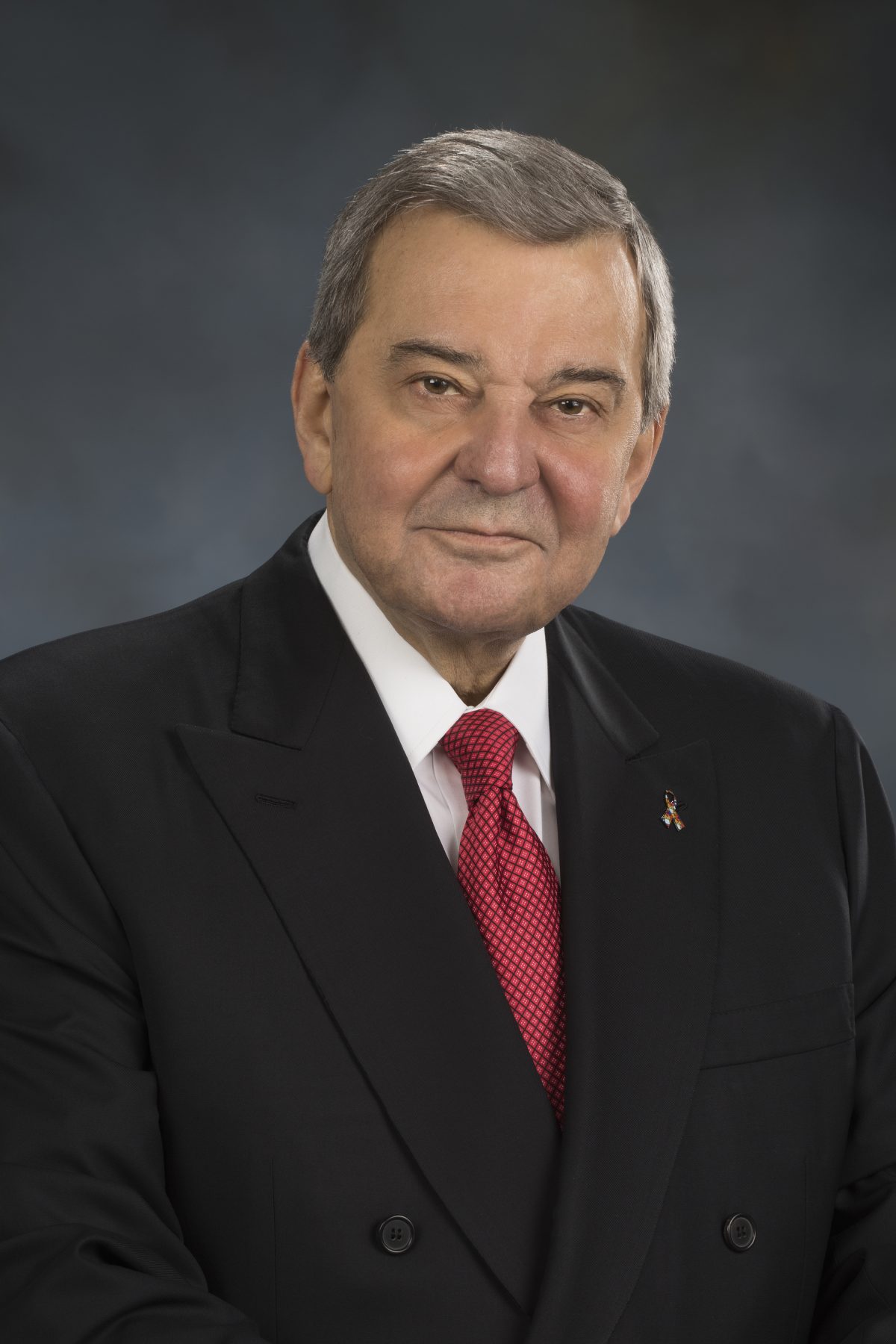 Dr. Sportelli, graduated from Palmer College of Chiropractic in 1962, and has served in many capacities throughout his 55-year career.  He currently serves as President of The NCMIC Foundation, a 501 C, (3) non-profit research and education organization. Dr. Sportelli served for 25 years on the board and 20 years as President of NCMIC Group Inc, which provides malpractice insurance and financial services to more than 40,000 doctors of chiropractic, in the United States and possessions.

Dr. Sportelli has lectured extensively on ethics, risk management and incorporating sound procedures to risk-proof your practice.  He has a keen interest in patient education, and his patietn education book, Introduction to Chiropractic™, was widely used by doctors of chiropractic across the world.

He serves as one of the profession’s media spokesmen and was recently featured in the 2013 chiropractic documentary “DOCTORED”, and 2015 documentary “UNDOCOTORED”.

His prior involvement in chiropractic nationally and internationally resulted in his serving as President of the World Federation of Chiropractic (WFC) , recently resigned after 31 years on the board of Trustees serving as Vice Chair of the Blue Mountain Health Systems hospital network, now acquired by St. Lukes University Health Network.

Sherry McAllister, DC, M.S. (Ed) CCSP, serves as the Executive Vice President for the Foundation for Chiropractic Progress, a nonprofit organization comprised of nearly 25K members promoting the benefits of chiropractic care to the public.

Dr. McAllister is a member of the Forbes Nonprofit Council, a 2019 Co-Winner in the Directors Category of PRNews’ Top Women in Healthcare Award and is regularly featured in prestigious outlets including Modern Healthcare Executive, Becker’s Spine Review, Employee Benefit Adviser and more, touting the benefits of chiropractic care.

In addition, Dr. McAllister has been a practicing chiropractic for more than 20 years. 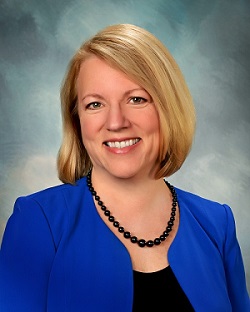 Christine Goertz received her Doctor of Chiropractic (D.C.) degree from Northwestern Health Sciences University and her Ph.D. in Health Services Research, Policy and Administration from the University of Minnesota.  Prior to joining Palmer College, she spent four years as an independent scientist and in research administration positions of increasing responsibility at the Samueli Institute. Before that Dr. Goertz was a Program Officer at the National Center for Complementary and Alternative Medicine (NCCAM), National Institutes of Health (NIH), managing a $50 million portfolio focused on musculoskeletal disease, pain, and health services research.  Her research interests are primarily focused on CAM treatments for cardiovascular disease and pain syndromes. She currently serves on the Patient-Centered Outcomes Research Institute (PCORI) Board of Governors and is Chair of PCORI’s Program Development Committee. She is also Chair of the American Chiropractic Association Performance Measurement Workgroup and an Alternate to the American Medical Association RBRVS Healthcare Professionals Advisory Committee. 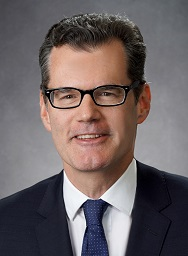 Stephen Trzeciak, MD, MPH is a physician scientist, Chief of Medicine at Cooper University Health Care, and Professor and Chair of Medicine at Cooper Medical School of Rowan University in Camden, New Jersey. Dr. Trzeciak is a practicing intensivist (specialist in intensive care medicine), and a National Institutes of Health (NIH)-funded clinical researcher with more than 100 publications in the scientific literature, primarily in the field of resuscitation science. Dr. Trzeciak’s publications have been featured in prominent medical journals, such as: Journal of the American Medical Association (JAMA), Circulation, and The New England Journal of Medicine. His scientific program has been supported by research grants from the American Heart Association, the National Institute of General Medical Sciences, and the National Heart, Lung, and Blood Institute, with Dr. Trzeciak serving in the role of Principal Investigator.

Currently, Dr. Trzeciak’s research is focused on a new field called “Compassionomics”, in which he is studying the scientific effects of compassion on patients, patient care, and those who care for patients. He is an author of the best-selling book: Compassionomics: The Revolutionary Scientific Evidence that Caring Makes a Difference. Broadly, Dr. Trzeciak’s mission is to make health care more compassionate through science.