This two-hour course will focus on the many errors that occur in the healthcare and medical community. The steps that have been taken and addition methods that still can be initiated to prevent these adverse events from happening in the future will be discussed. The chiropractic errors and adverse events will be studied with the occurrence rates and statistics to establish their relevance. The preventative measures that clinicians can initiate to minimize the medical error rate in their private practice will be reviewed. 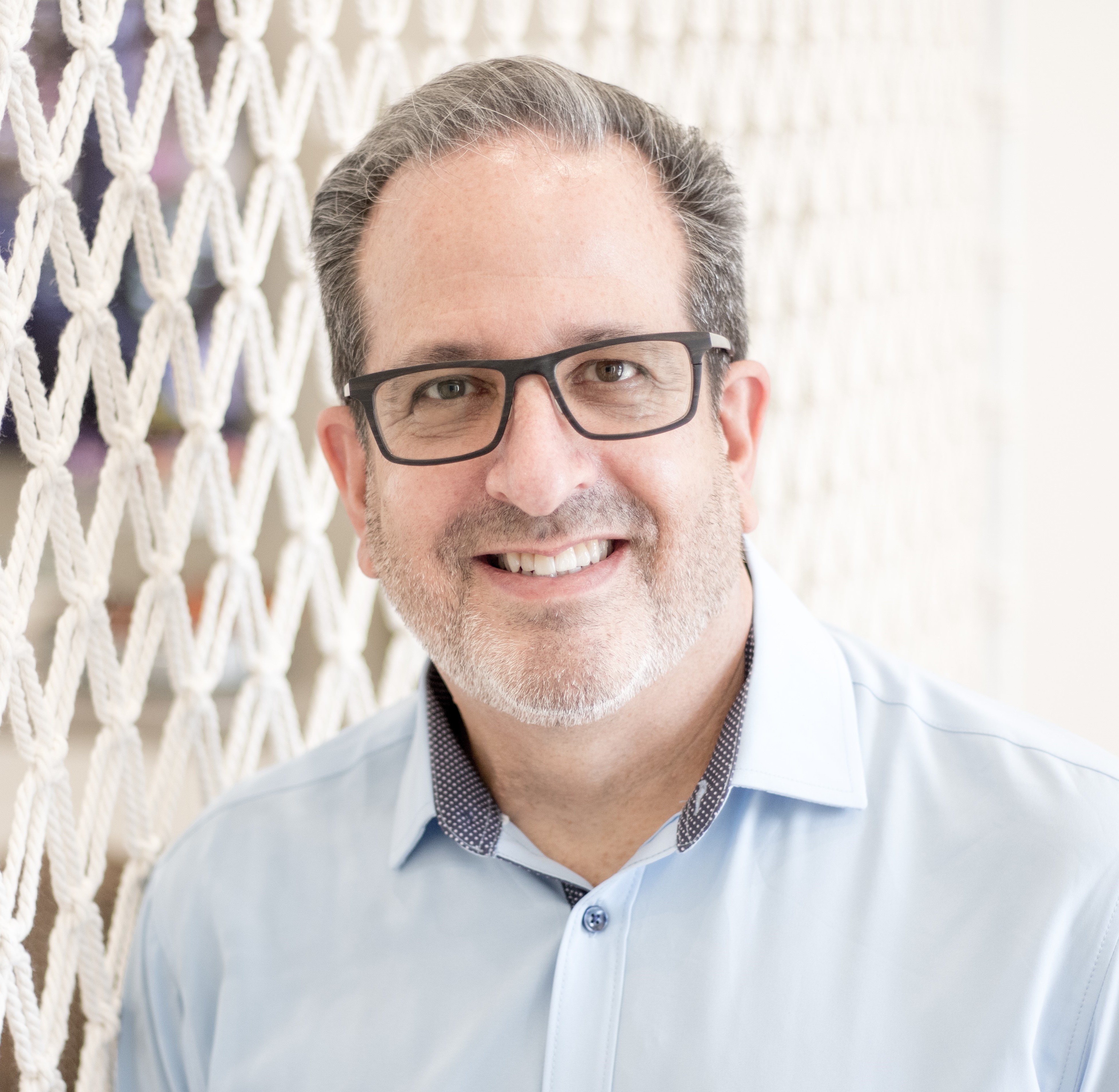 Dr. Jeff Lewin is a Certified Chiropractic Sports Physician and a graduate of New York Chiropractic College.  He established his practice in Coral Springs, Florida in 1990 and soon after created one of the first multidisciplinary practices in the country combining chiropractic with medical physicians and physical therapists all under one roof.  This type of coordinated care combined the best of all disciplines for the betterment of his patients and became the model for hundreds of similar practices around the United States.

Dr. Lewin has been a practice and business coach to thousands of doctors around the world helping them build successful practices that deliver outstanding clinical outcomes.  He presents at conferences throughout the United States as well as Canada, Mexico, Israel, and the Caribbean helping doctors build practices that are also successful businesses.

Dr. Lewin has served on the medical staff of numerous athletic competitions including American Volleyball Professionals tournaments as well as 19th Maccabiah Games held in Israel.

Dr. Lewin resides in Parkland, Florida with his wife, Susan where they have raised their four sons.