Home » Business, Rules and Laws; Let Us Protect You

Business, Rules and Laws; Let Us Protect You

Business, Rules and Laws; Let Us Protect You 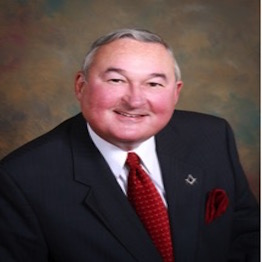 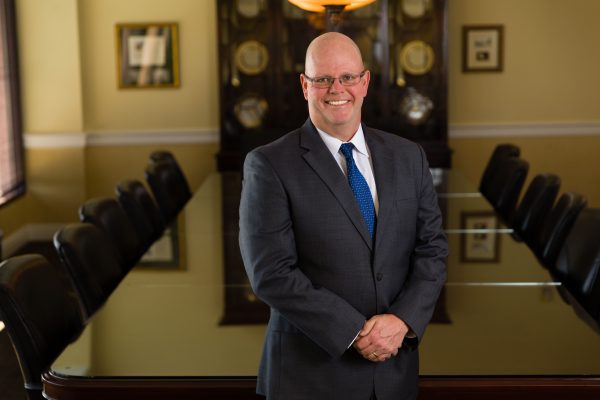 With over 25 years of relative healthcare law experience, Mr. Cohen’s background and expertise is in transactional healthcare and corporate matters. He is board certified by the Florida Bar as a specialist in healthcare law, and is the founder of The Florida Healthcare Law Firm, a firm which brings experience, knowledge and practical advice to a wide-range of healthcare related entities such as physicians, medical staffs, home health agencies, surgery and imaging centers and many others.  Mr. Cohen has been forming and representing integrated practices of M.D.s and D.C.s for over 20 years in Florida and nationwide.

Prior to founding The Florida Healthcare Law Firm, Mr. Cohen was the in-house counsel for the Florida Medical Association until 1993 and then served for thirteen years as a partner in a respected law firm in South Florida.  He is equally knowledgeable about contract law, corporate and employment law, and all of the specific laws and compliance regulations that relate to healthcare entities.  These regulations include Stark, anti-kickback, fraud and abuse and HIPAA.  An AV-rated attorney, he has developed a reputation for providing exceptional legal services and ethical counsel.

Named Best Health Care Attorney at the 1995 Medical Business Health Care Awards, Mr. Cohen was selected by his peers as a ”Leading American Attorney.”  He is a frequent lecturer and author on healthcare law topics.  He was selected by his peers as one of the Florida Legal Elite for 2008 and was recognized as such in Florida Trend’s July, 2008 issue. He was also honored a Key Partner for 2011 by the South Florida Business Journal. Most recently, he was chosen for inclusion in the 2012 Florida’s Best Lawyers publication. Mr. Cohen also currently serves as President of the Board of Directors of the Milagro Center, a 501 (c) 3 organization that provides after school arts and education enrichment to at risk children in Delray Beach.