This session provides a detailed discussion on the knowledge, skills and attitude needed to perform an appropriate comprehensive evaluation of an internal disorders patient. An introduction to the DABCI program and skills with practice and diagnosis of internal disorders.

The student will have a detailed understanding of: 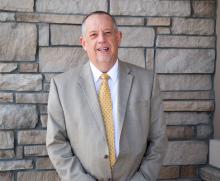 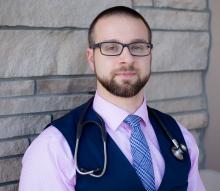 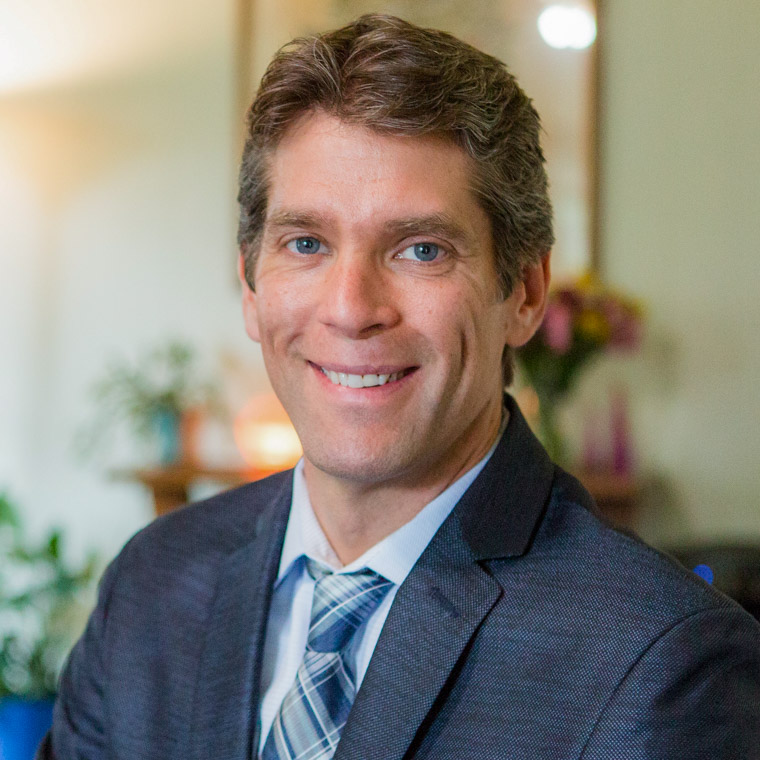 Dr. Lundell has been practicing and teaching integrative health for almost 15 years and has a waiting-list only practice. The clinic focus of his family practice is addressing underlying causes of illness as well as sports medicine and holistic functional medicine. He is dedicated to staying on the leading-edge of functional medicine and evidence-based care. His practice offers many services and treatments to address the unique needs of each patient. He believes that functional/integrative physicians provide a much needed service in the current health care environment by filling both a primary care/general practice void, as well as offering personalized science-based, natural treatments which emphasize Prevention and Wellness throughout the lifespan. His holistic practice utilizes clinical laboratory testing (including blood, urine, stool and saliva), dietary/nutritional education, chiropractic, endocrinology, acupuncture, nutraceutical therapies, homeopathy, detoxification, visceral manipulation, pre-conception/prenatal planning, functional exercise training, tai chi and mindfulness based techniques. Dr. Lundell graduated cum laude from Parker University in 2004 with a Doctor of Chiropractic degree(DC). While in school full time obtaining his DC degree, he completed a three year diplomate in acupuncture and oriental medicine. He has completed a 300 hr. post graduate board certification in thePrimaryCare/Internist program through the American Board of Chiropractic Internists (DABCI) which trains and certifies doctors in internal disorders, diagnostics, natural medicine and alternative therapies for areas such as autoimmune diseases, pediatrics, neurology and more. He was among the first practitioners in the country to complete the functional medicine certification program through the Institute of Functional Medicine (IFMCP). He has also completed a Naturopathic Endocrinology certification from the National Institute of Endocrine Research. Dr. Lundell has served as adjunct professor at Southern California University of Health Sciences where he developed and taught a functional medicine program for doctorate students. He also teaches for several other organizations throughout the country including the American Board of Chiropractic Internists program. Topics of his classes include blood chemistry/pathology, functional endocrinology, inflammatory basis of disease, detoxification, methylation, functional genetics and more.