If you love to manually adjust, then this is the lecture for you! Chiropractic Physician for the NBA Bubble, Dr. Sabrina Atkins shares some of her tricks of the trade in working with athletes twice her size.  Dr. Atkins has used manual adjustment techniques for over 20. Join her and learn ways to save your body, while accurately delivering an amazing adjustment. 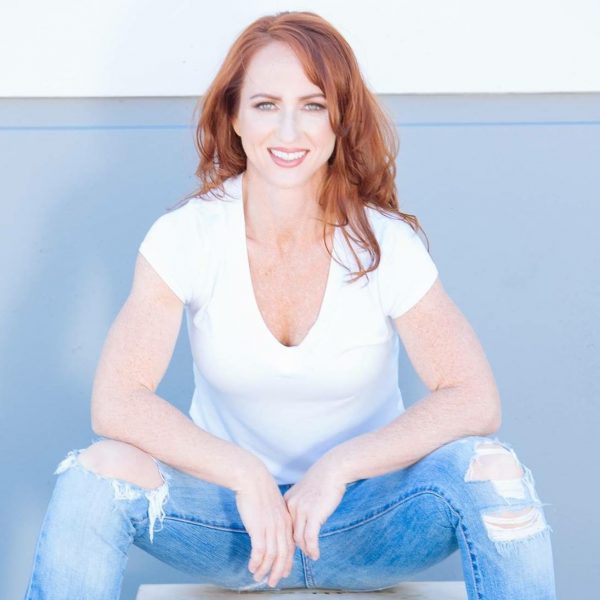 Dr. Sabrina Atkins studied for her Bachelor of Science, Masters of Sports Injury Management, and Doctorate of Chiropractic Care at Life University in Marietta, Georgia. She graduated in 2001 from Life University with honors.

Dr. Atkins has extensive experience working with athletes and athletic organizations offering years of expertise in the field of sports injury management and performance enhancement.

Her involvement in team sports began with the women’s basketball team at Life University, with whom she traveled, during her internship for her Masters of Sports Injury Management. She was the first student to initiate travel for treatment during athletic events, through Life University. This pivotal milestone assisted in the development of a program, launched for current students, to travel alongside with teams, allowing them to provide treatment during athletic events; assisting in the advancement of their hands-on experience, as well as providing invaluable on-site chiropractic care for competing athletes at all levels.

Physician of the Year award, four years in a row, and has been honored with the Tender Care award from the Orlando Ballet.

She was honored locally by the Orlando Business Journal as a recipient of one of the 40 Under 40 awards where business professionals, and entrepreneurs under 40 are recognized for their achievements. Most recently, Dr. Atkins was recognized for her involvement with Professional Sports Teams in the Florida Chiropractic Association Journal issue: WOMEN IN SPORTS CHIROPRACTIC.

Dr. Sabrina was an athlete herself. She played softball and tennis; was a track sprinter and high-jumper; was the first female on the varsity wrestling team at her high school (another trail she blazed, paving the way for other female wrestlers and encouraging the development of female wrestling teams. She now enjoys running, yoga and acro-yoga and she is an avid hiker and camper. She became a new mommy in the Fall of 2011 and is enjoying every minute of the hardest most rewarding thing she has ever done; being a mommy to her little girl, Bella.