Home » The National - An Integrative Approach to...

The National - An Integrative Approach to Concussions, Played on the Field of Life

The National - An Integrative Approach to Concussions, Played on the Field of Life

Course Description: Many are familiar with concussion diagnosis when sports are involved. But few think of concussions when witnessing falls on the park, in the airport, at the grocery store, or at home. As chiropractors ARE seeing AND TREATING concussed patients, do we know the ethical boundaries in place when witnessing, diagnosing, treating these injuries? Micky Collins published this article in 2016 that looked at concussion approaches from a multidisciplinary perspective in which he referenced his 6 subtypes of concussion: 1.Migraine (+ Autonomic and Sleep), 2. Affective (Mood), 3. Cognitive, 4. Cervical, 5. Oculomotor/Vision, 6. Vestibular Attendees will learn what a concussed individual goes through from the time they get injured until they are diagnosed. As well, all chiropractors will be reminded of how each discipline looks at and has the authority to treat concussion through their scope.

• Identify concussion in one of the six subtypes

• Differentiate your scope of practice when in the office, in public area, in Athletic Team of High School or College Programs

Dr. Antonucci is an experienced chiropractic neurologist, functional neurology practitioner, researcher, and international lecturer, currently seeing patients out of Orlando, FL. He trained extensively under Professor Ted Carrick, maintains an active private practice with licenses in multiple states, and has provided breakthrough forms of neurorehabilitation and performance training to thousands of patients. He consults with several NFL and NHL franchisees on performance training and neurotrauma, and his work has been featured on ESPN, Sports Illustrated, Fox News and more.  He has delivered more than 11,000 hours of presentations, both nationally and internationally, on behalf of the Carrick Institute, and is so grateful to be here to share with you at this event. Most importantly, he is a loving husband and the father of five amazing boys, whom he hopes to inspire to follow in his footsteps. 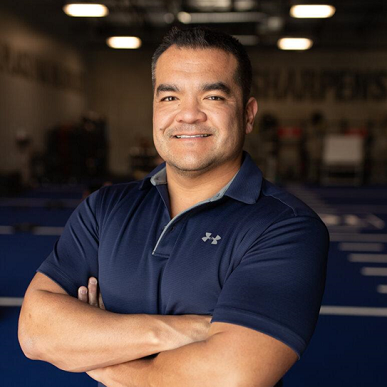 Dr. Brewer is an optometrist and the founder of Diverge Sports Vision, outside of Boise Idaho. He received his Doctor of Optometry from Southern California College of Optometry. He has played multiple sports, had concussions, and had visual issues that made him have to work harder academically and athletically. As a doctor and athlete, he is able to understand how the visual system is directly related to sports performance. He desires all athletes to reach their full academic, occupational, and athletic potential. He specializes in sports vision, including the rehabilitation of concussions as well as performance vision training. He lectures nationally at optometry conferences, sports vision conferences, on concussion rehabilitation and sports vision. He’s had the great fortune and opportunity to work with NFL franchises and other professional and recreational athletes. 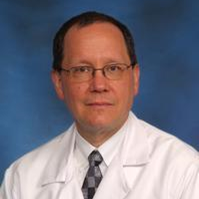 Dr. Joseph Clark is currently chief science officer for Inneuratctive, a producer and supplier of neurovision and cognitive performance training, best known for their Dynavision trainer. He is a Professor of Neurology for the Carrick Institute, a former Professor of Neurology at the University of Cincinnati, and a Certified Athletic Trainer. He has 30 years of experience concerning metabolic and neuro-related disorders as well as over 150 peer-reviewed publications. He has maintained posts at University of Cincinnati, Michigan State, University of Paris, Oxford University, and the Carrick Institute. He is a renowned national speaker and expert in the field of acquired brain injury. He specializes in stroke and traumatic brain injury, as a physician extender, clinically conducting neurocognitive evaluations. Dr. Clark is also the independent neuro consultant for sports medicine and leads in managing the concussion program for the University of Cincinnati athletics. His programming is a cornerstone of the University of Cincinnati athletics and their substantial results in concussion prevention, recovery, and performance enhancement. He also holds a 3rd Degree Blackbelt in Shotokan Karate. 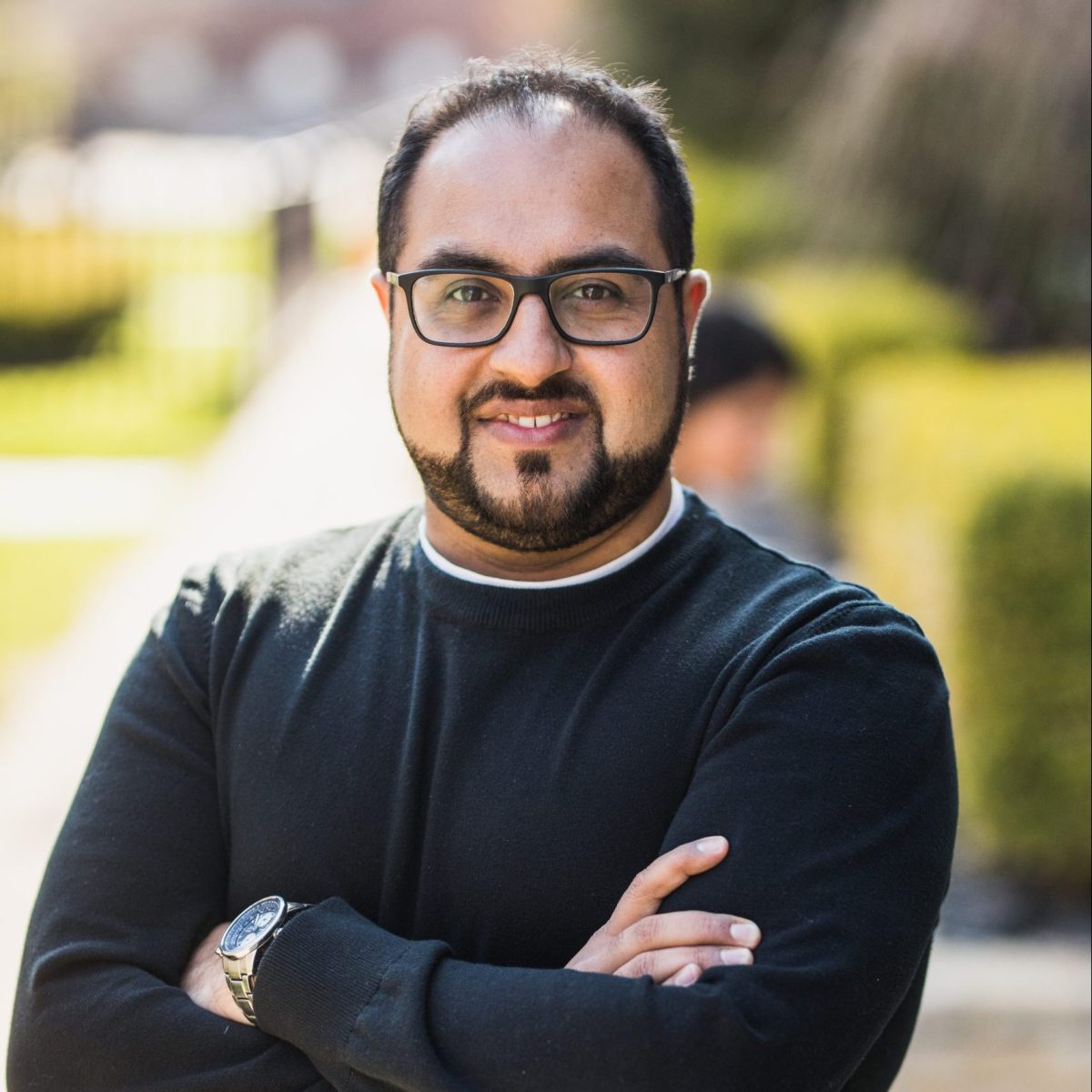 Dr. Navaz Habib is the founder of “Health Upgraded” an online Functional Health Optimization clinic and the host of “The Health Upgrade Podcast”. He works with high performing professionals, athletes, and entrepreneurs to dig deeper and find the root causes what is holding back their health. He works with those who want to upgrade their health, allowing them to have a greater impact and serve more people.

Having experienced their own health challenges, Dr. Habib and his team are well equipped to implement personalized recommendations for each of his clients. In identifying the root causes of health imbalances, and addressing them naturally, his patients experience optimal health the way their bodies were meant to feel and allow them to give back to the world in whatever way they want to serve.

Dr. Habib’s book “Activate Your Vagus Nerve” is a simple to follow guide to help you identify and address a major missing piece in patients dealing with chronic health concerns such as anxiety and depression. By activating the Vagus nerve, he teaches how we can optimize our productivity, focus and energy levels, allowing us to experience the effects of upgraded health. 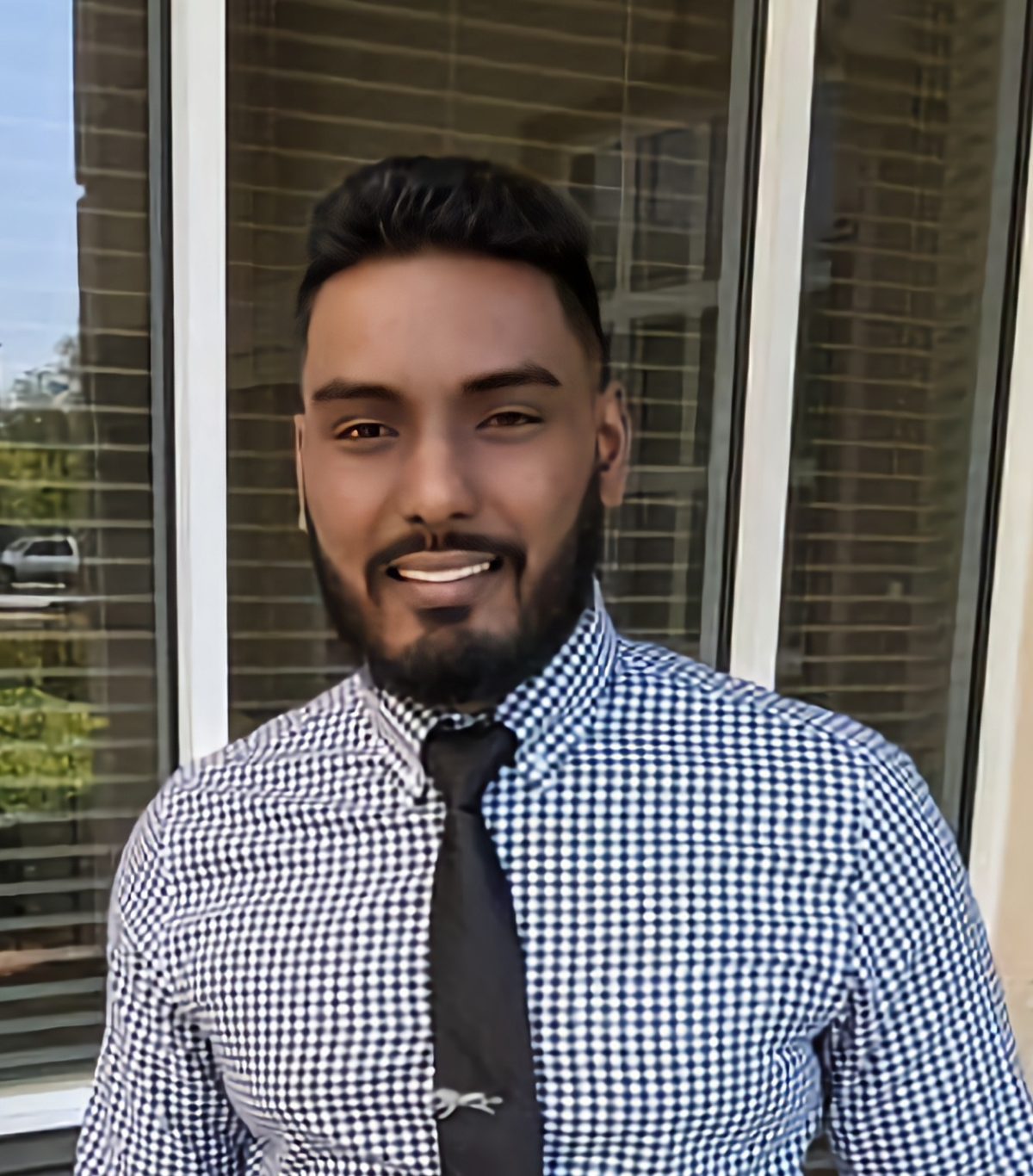 Dr. Christopher Thaver is a native-Floridian, Board Certified MD who earned his degree at Morehouse School of Medicine. He completed his residency training in Albany, Georgia, where he chose to pursue a career in family medicine. He has returned to his hometown of Melbourne, Florida and is in a full-time practice with a high-volume medical group. He treats patients young and aged, with conditions from ADHD to Alzheimers, and everything in between. He believes that a family practitioner plays one of the most pivotal roles on a healthcare team as the hub for patients’ health. His approach to practice is that maintaining an open mind, continuously learning, and that collaborative care ultimately serves and benefits patients the most- and that is what he has dedicated his career to.