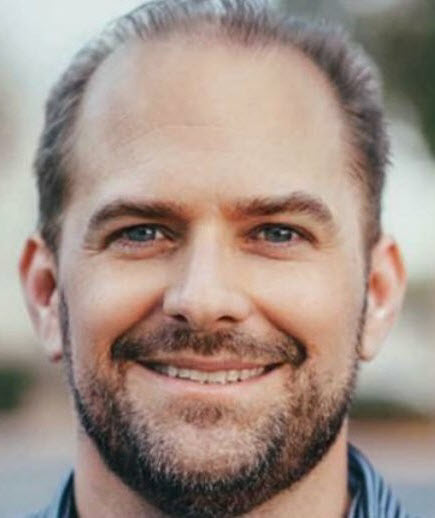 This lecture was provided by Erchonia

Cost:
$15.00
Please login or register to take this course.

*Note: THIS CLASS IS NOT FOR CONTINUING EDUCATION.  FCA Member cost for this course is FREE, Non-Members is $15. Members, make sure you are logged in to receive this discount. Any questions, email admin@fcachiro.org before you add to the cart.