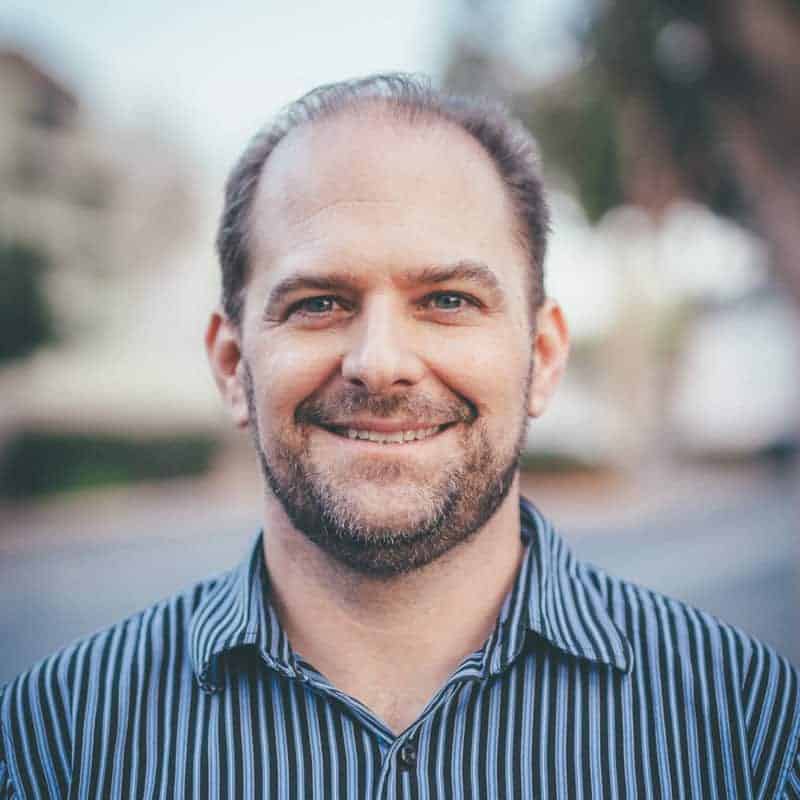 Thank you to Speaker Sponsor: Erchonia 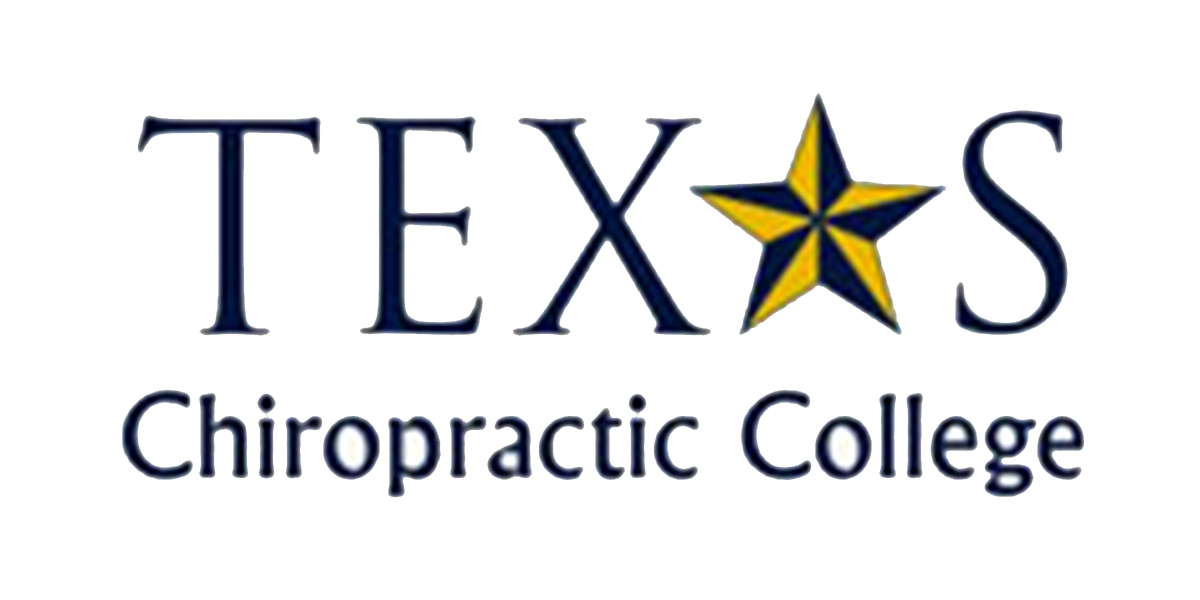