Course discussing various and frequent laws and rules impacting the chiropractic profession in Florida. Attendees will learn about the Florida chiropractic scope of practice; the new laws passed in the 2019-2020 Legislative Session; advertising laws; creating a multidisciplinary office and the STARK law implications; marketing schemes and making sure they are legal for a PI practice; and the differences in a PIP versus mandatory BI auto practice and how the law differs. 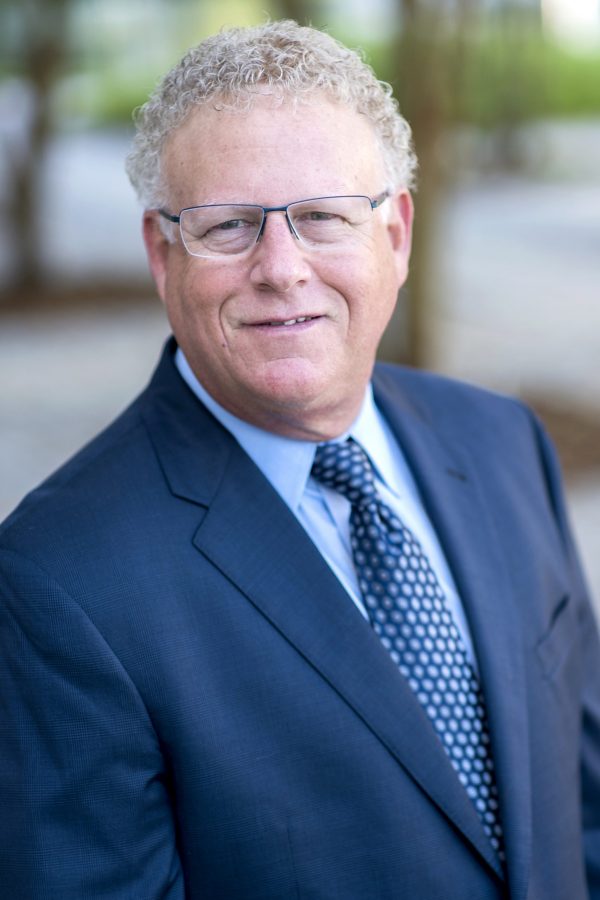 Steven Jaffe has litigated a wide variety of civil matters, from both the defense and plaintiff sides, throughout Florida and nationwide since 1984. He has taken part in more than 200 mediations and has developed a true passion for the dispute resolution process. His practice areas include personal injury, class action, medical malpractice, breach of contract, consumer fraud, long-term care insurance and complex commercial cases.

Steven started his practice in the criminal arena, trying more than 20 cases to verdict over two years in the state attorney’s office. He then transitioned to civil litigation as house counsel for Liberty Mutual Insurance Company, representing the interests of insurance companies. Steven then began representing individual and corporate plaintiffs in numerous types of civil actions. He has handled class actions for the past 17 years in various courts throughout the country.

He comes to Upchurch Watson White & Max after serving as a partner at several well-known civil trial firms; fellow partners have included a Florida Bar president and, most recently, a Florida Justice Association president and a sitting Florida state senator.

Steven’s extensive litigation practice, coupled with his philanthropic work and involvement in more than a dozen professional, charitable, and civic organizations, has provided him a unique ability to understand people and to understand every side of a civil case. With exceptional speed, Steven comprehends complex issues and provides practical and unique solutions necessary for the mediation process. He looks forward to using his ability to resolve conflicts and bring people together in often difficult circumstances as a full-time mediator with UWWM.